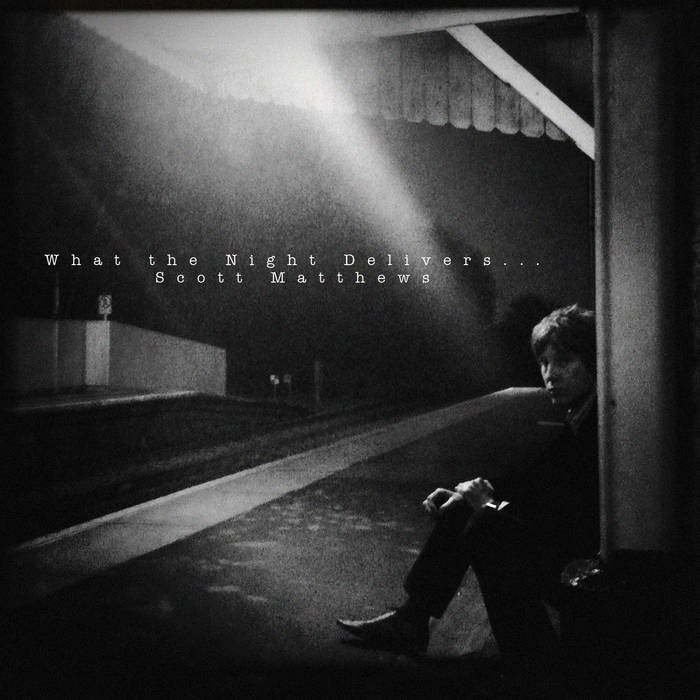 “What The Night Delivers” is the 3rd studio release from Scott Matthews.

Scott’s amazing sense of melody and gift for penning well-crafted songs is again evident on ten sublime tracks, which also carry with them some of Scott’s finest lyrics to date.

Previously Scott was honoured by the guest appearance of Robert Plant on his album ‘Elsewhere’. “What The Night Delivers” features another guest performance from legendary double bassist Danny Thompson , whom Scott met whilst performing in Joe Boyd’s stage production of “Way To Blue-The Songs Of Nick Drake”. Other outstanding musicians feature on the album, including mainstay drummer Sam Martin and the talents of the brilliant Danny Keane on cello. Scott himself makes his debut on piano performing the breathtaking solo track ‘Piano Song’.

Bandcamp Daily  your guide to the world of Bandcamp

outré black metal, with a Victory Over the Sun interview and music from Liturgy and Jute Gyte.